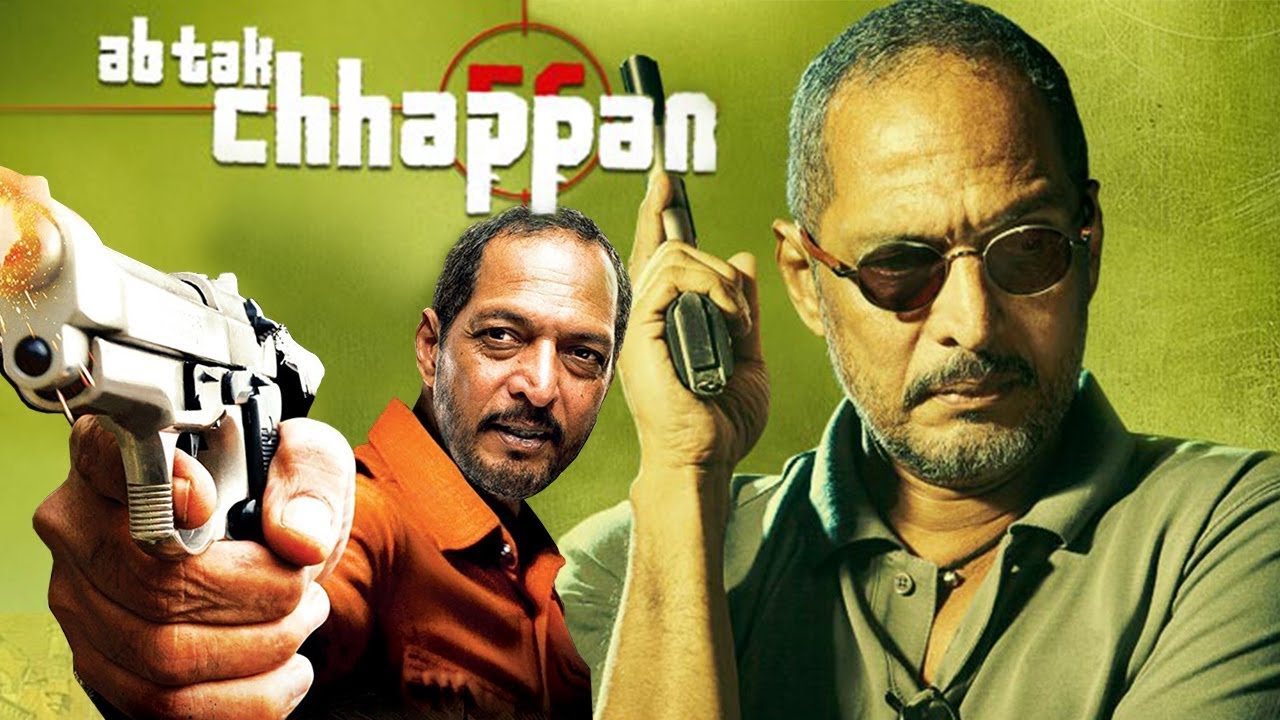 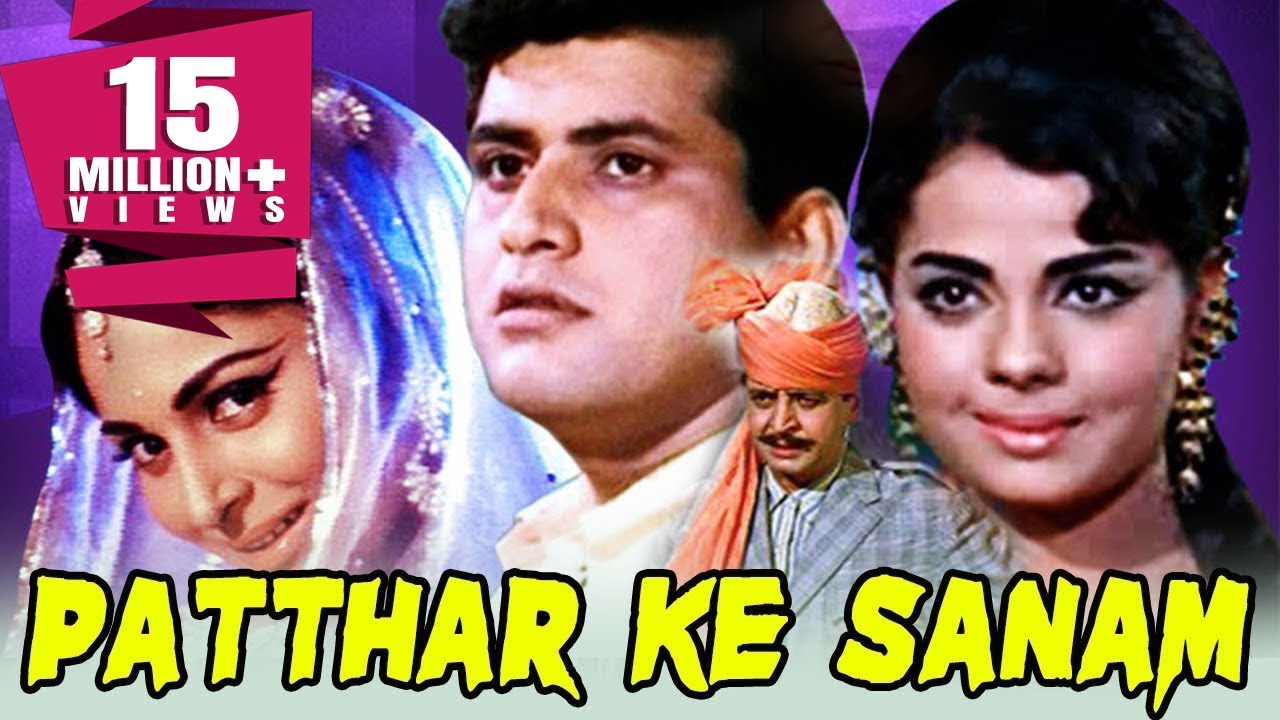 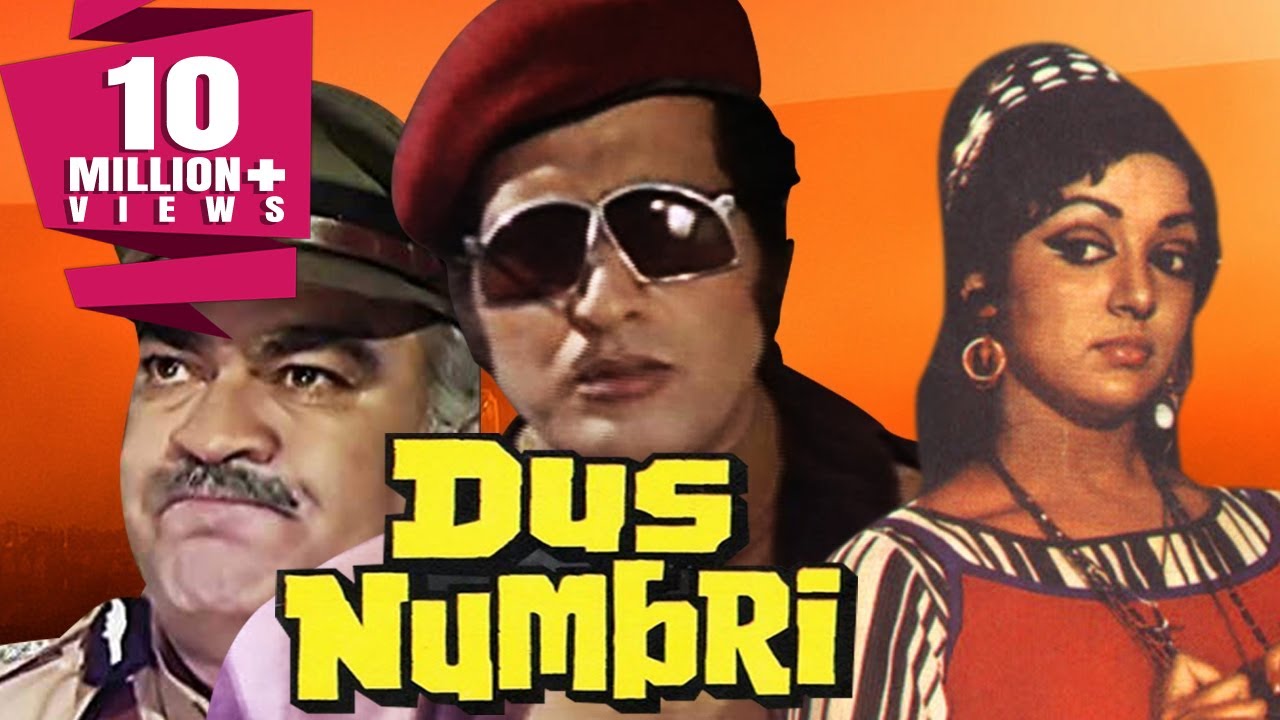 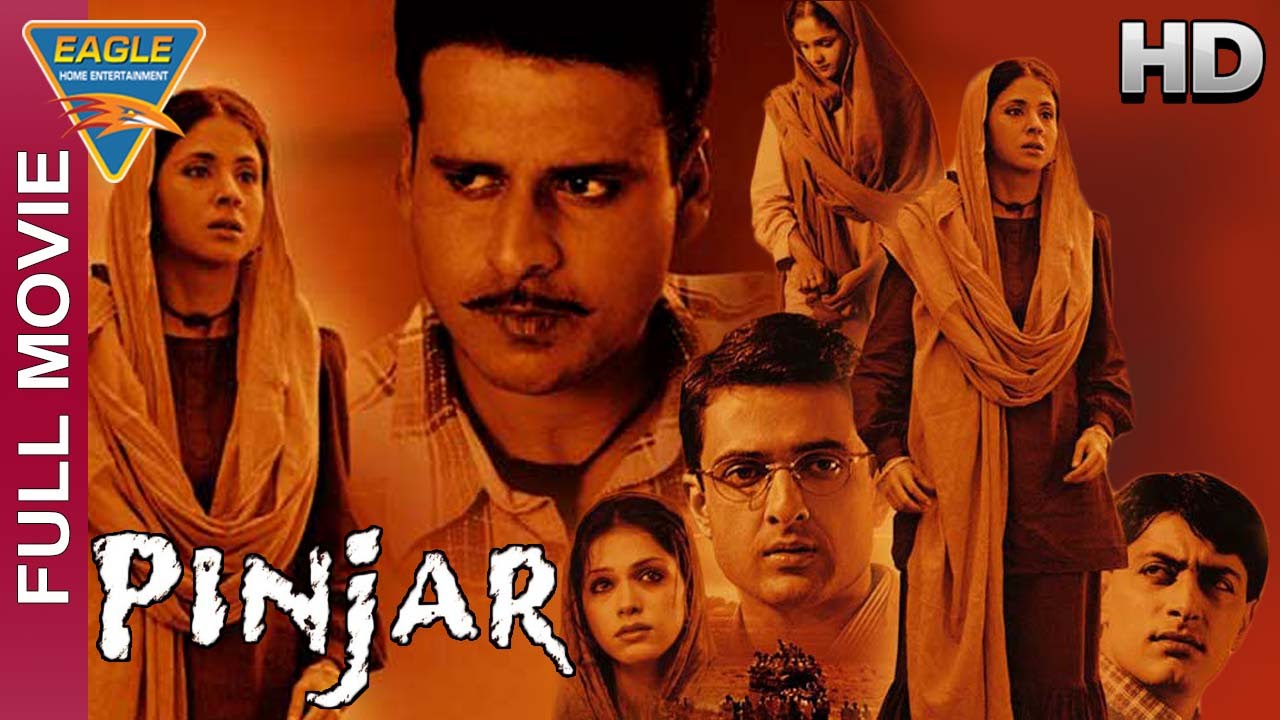 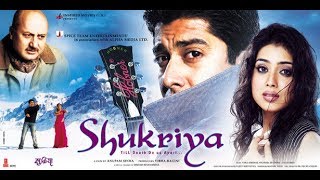 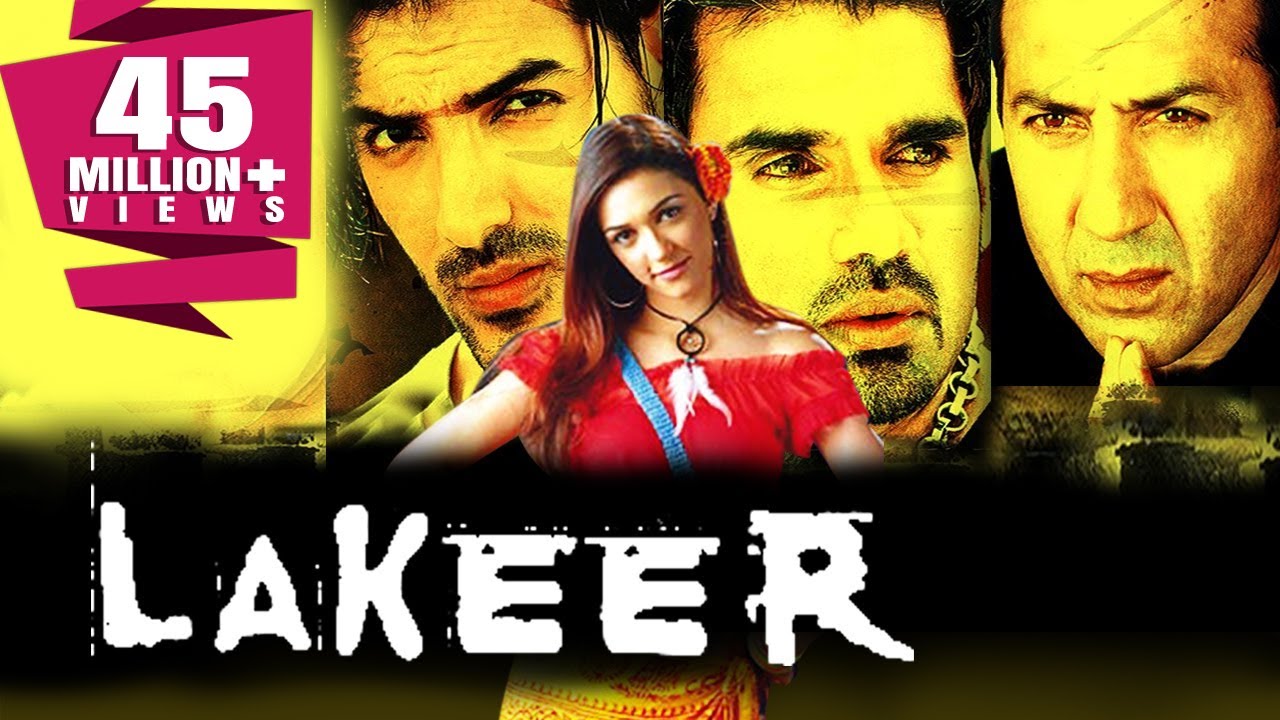 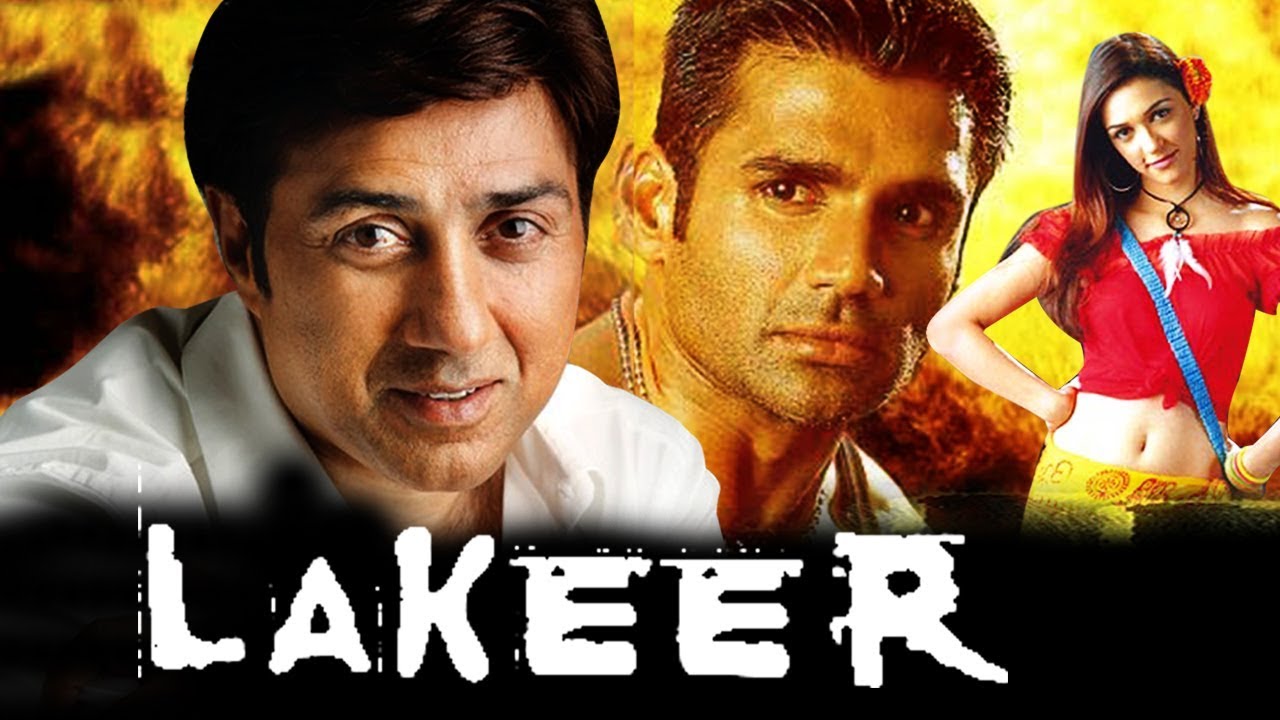 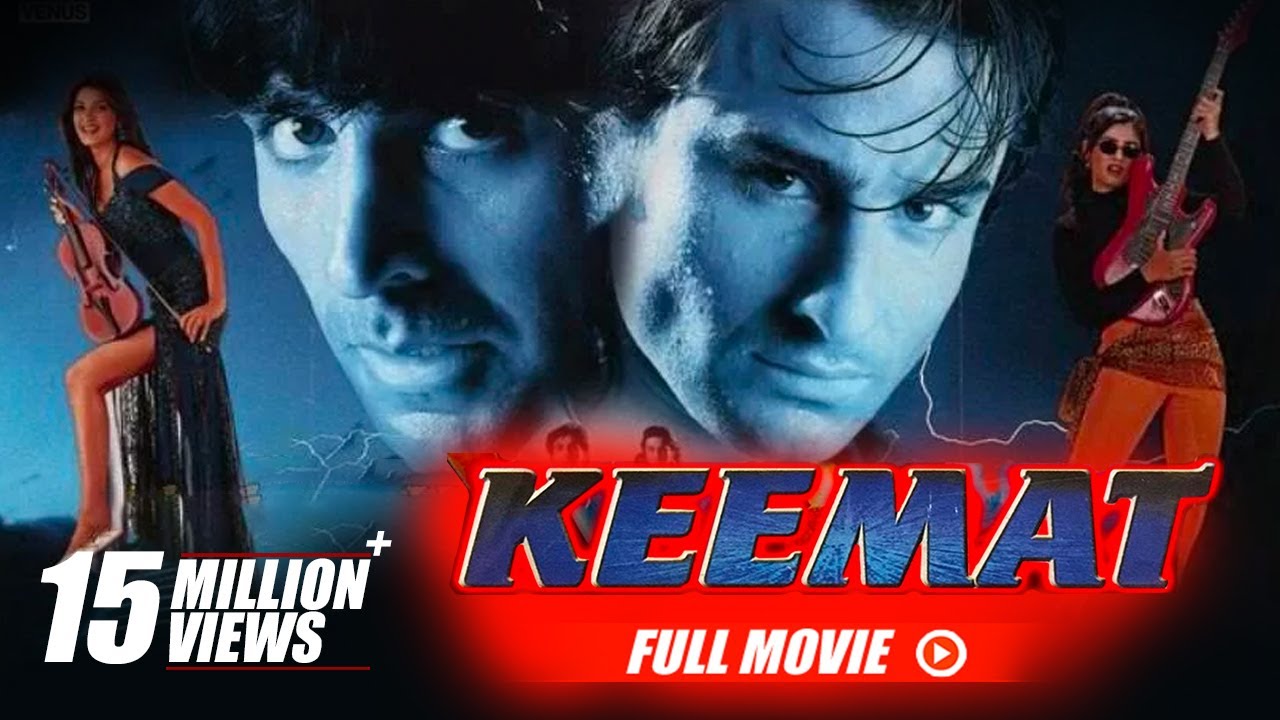 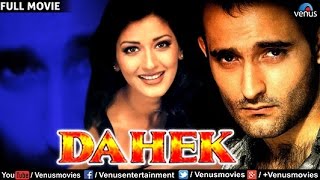 Synopsis: In a remote village in India a man called Pagla (madman) serves the Mahapoojary and two disciples of a Devi Maa Bhagwati temple. One day a wealthy man brings a mentally challenged young woman named Pagli (madwoman) to serve in the temple to atone for the death of his abused wife. Pagla and Pagli both decide to get married, incurring the ire of the entire village. The Panchayat is asked to intervene and they decide to keep the two separate, which is not acceptable to both, and they run away to Bombay. Upon arrival, they are met there by Police Inspector Pardesi who sees tremendous potential in them for making some money for himself. He arranges to house them in an under-construction sky-caper, makes a temporary temple for them, and arranges for devotees to line-up, pay large sums of money and get their blessings. Pardesi, the devotees, pimps and others witness that whenever Pagla bangs the drum something happens to Pagli and she acts as though possessed, makes predictions, conjures miracles, death, and destruction to enemies. What Pardesi does not know is that Pagla is just an alias for Shamsher Singh, a dreaded bandit, wanted for several murders, who may be abusing Pagli's sixth sense, and pretending to be a madman to elude the police.