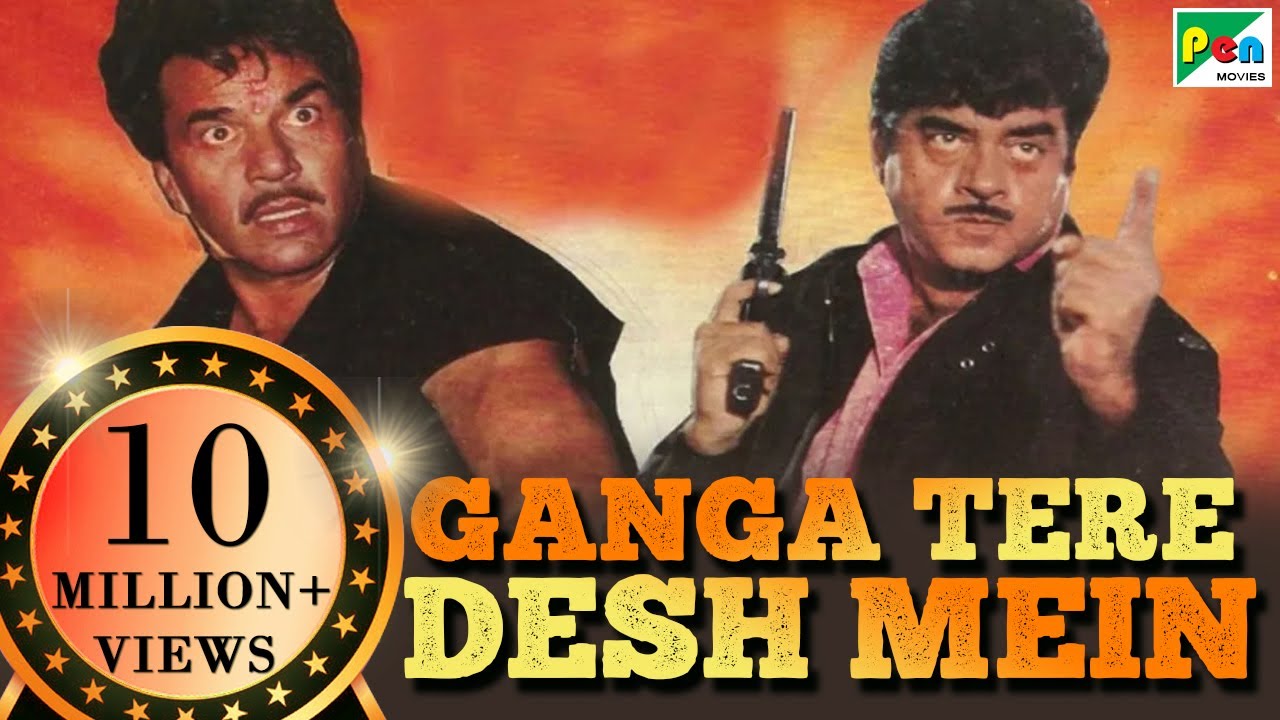 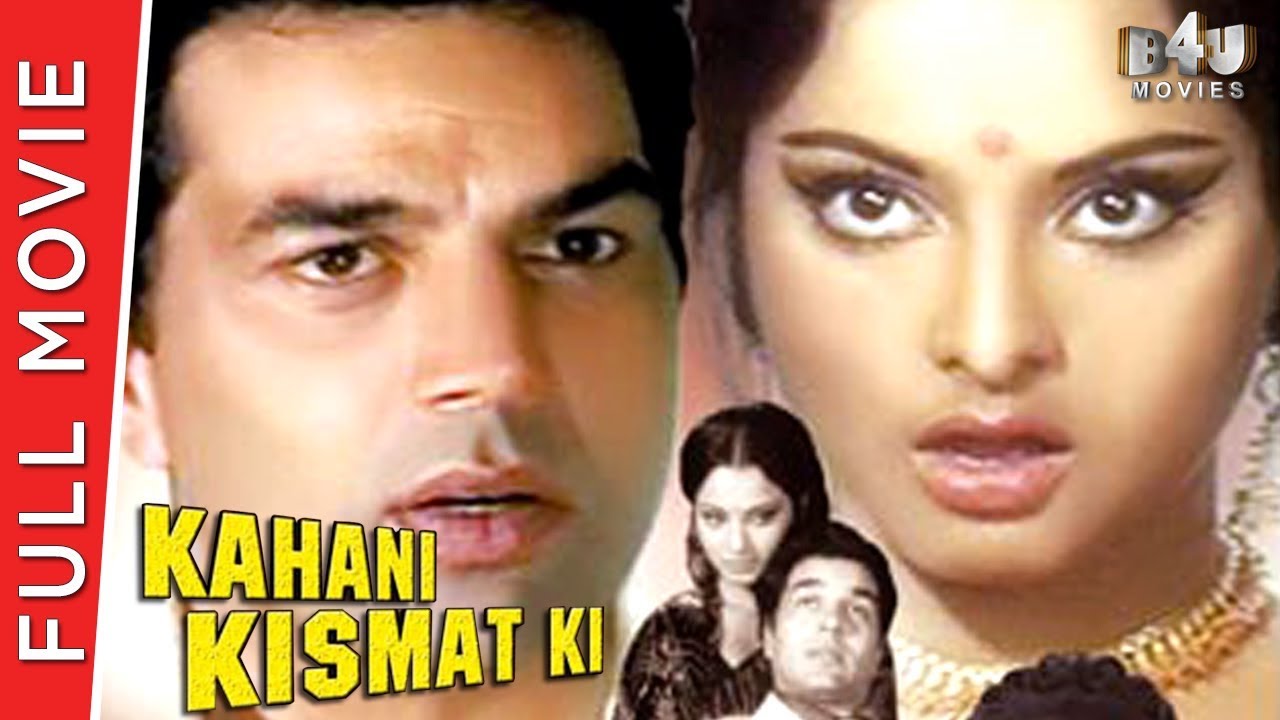 Synopsis : After completing his college, dark-skinned Adivasi Shekhar returns home and finds that his mother, Savli, has passed away. Distraught, he is consoled by Father Abraham, who also tells him that his mother had an affair with wealthy Ramgarh-based Thakur Pratap Singh, who refused to marry her even after she became pregnant. Shekhar decides to avenge his humiliation and sets forth to expose Pratap. Upon arrival in Ramgarh, he finds that he has a fair-skinned look-alike half-brother, Dilip, as well as a sister, Neelu. Dilip meets him, hires him as a office staff person, and asks him to impersonate him in order to meet Deepa, the only daughter of wealthy Vinodbabu, and Shekhar agrees to do so. Shekhar meets Deepa and both are attracted to each other. Shekhar decides to tell her the truth about himself, and returns to Ramgarh. Once there, he finds history repeating itself as Dilip is in love with an Adivasi belle, Jhumki, but is refusing to marry her.