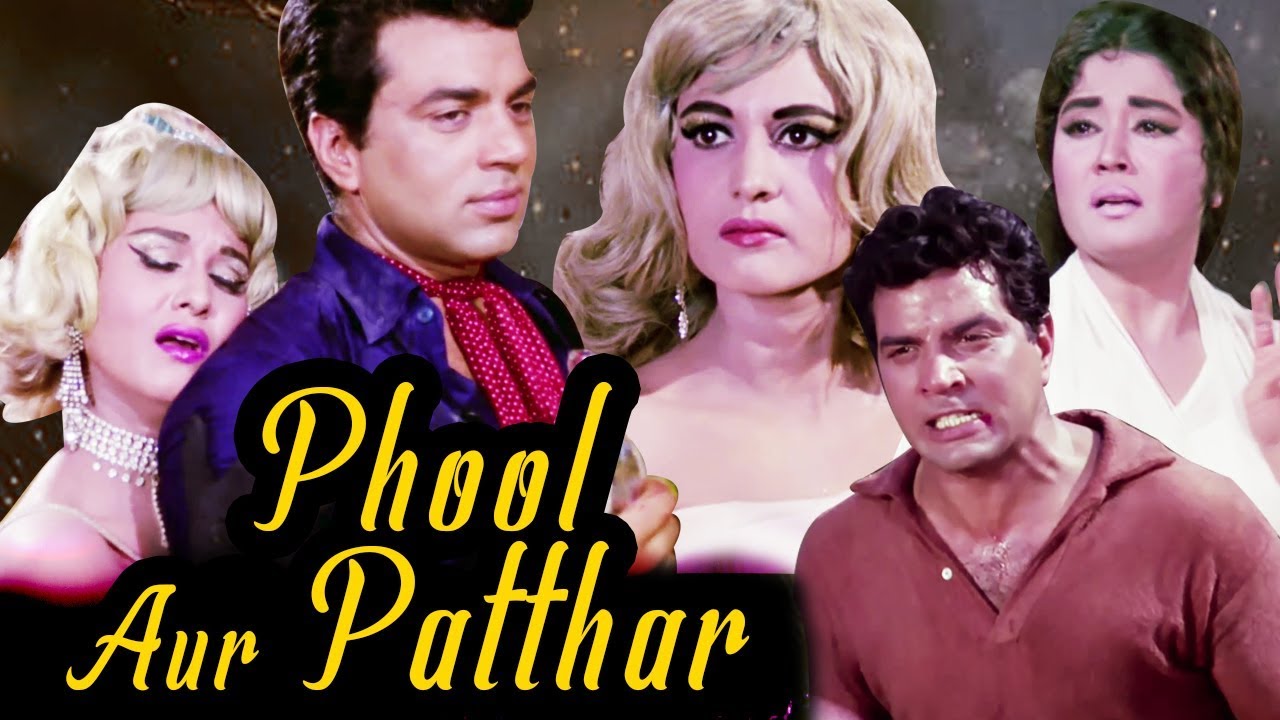 Plot: Pakistani terrorists boldly attack the Indian Parliament building. The Indian army assigns this matter to Colonel Ranvir Singh Ranawat (Ajay Devgan), who along with his men, arrests the master-mind Baba Zaheer Khan (Mukesh Tiwari). The Colonel takes one of his police officers, Jaidev Rai (Abhishek Bachchan), on investigation as it was because of his negligence that the attack had taken place. An Islamic terrorist group, Al-Tahit, recruits a group of men to try and get Baba out from prison, but their efforts go in vain when their plan is interrupted by Jaidev, who is now the ACP in Mumbai. On the run from the Police, this group hijacks an Indian Airlines plane, travelling from Mumbai to Kathmandu, with Jaidev's fiancee, Nandini (Bipasha Basu), an In-Flight Supervisor, and Captian Basheer Ali (Pankaj Dheer), who is ACP Jaidev's foster father, on board. The plane, with 107 passengers and crew, is taken to Kazan in Pakistan captured Kashmir where they are met with more armed terrorists as well as the Pakistani army. Together they demand the release of Baba Zaheer in exchange for the lives of the passengers. The Army and Police in India collaborate and both Ranvir and Jaidev are asked to work together. Ranvir is doubtful of Jaidev's capabilities, while Jaidev is investigating Ranvir and his men, who are suspected of supplying arms and ammunitions to terrorists and Pakistanis. What will be the faith of this critical situation forms he later part of the movie. Watch the movie to know more.